Brooks Adrenaline vs. Ghost-Which is Best For You?

This comparison of Brooks Adrenaline vs Ghost will give you a breakdown of each shoe and what they have to offer.

As an avid runner myself, I understand the challenges and frustrations that many face when trying to find a quality running shoe and I also understand what we look for as runners.

When it comes to the comparison of these two shoes, you need to know what type of runner you are to know which is the one for you. At first glance, they may seem very similar but there is a critical difference that needs to be highlighted.

The Adrenaline is a stability shoe, which means that it provides more support for the arch and midsole and is slightly more rigid to run in.

The Ghost, on the other hand, is a neutral shoe. It has more flexibility and allows your foot to move more naturally without as much rigid support.

Keep reading for a more in-depth comparison of these two popular running shoes. We’ll focus first on the main difference between the two shoes, the support, then we’ll dive into some other aspects that might make you lean more toward one shoe or the other.

Anytime a runner’s feet hit the pavement, or the dirt, or the track, their feet will land in a specific way. Every runner has a unique running gait but for the most part, there are three main types. They are neutral, under pronation, and overpronation.

Since the Brooks Adrenaline is a stability shoe it is made for those who overpronate. It has more support built into the sole to help rectify that problem. They call this extra support on the sole GuideRails® system.

Without enough support, those who overpronate can end up with injuries such as shin splints. The Brooks Adrenaline was created for these runners. Are you one? Then the Adrenaline is made for you.

Even though it is meant to reduce injury, some people have experienced a slight discomfort due to the GuideRails® system when they first start using the Adrenaline, but this will subside after you have worn them in a bit.

The Ghost, on the other hand, has even support from heel to toe. The support is less rigid and feels more cushioned. If you are an everyday runner with no pronation problems, then the Ghost is just right for you.

The Ghost is all about having a soft, balanced, and smooth ride.

This is where the Ghost really shines. It has a combination of BioMoGo DNA (an environmentally friendly package) and DNA Loft Crash Pad to absorb the most impact from each step.

The new Ghost 14 has the beloved DNA Loft cushioning from the Ghost 13 only it is now covering the entire midsole. This not only extends this cloud-like cushion further through the foot but also makes the midsole one seamless piece.

The Adrenaline has both cushioning as well, only they are stacked under the supportive GuideRails® which makes it more difficult to feel the benefits right away but the stride is still much softer than if it weren’t there at all.

The outsole of these Brooks shoes are slightly different. While the Ghost focuses on giving the entire foot a more flexible and bouncy response, the Adrenaline has an outsole that focuses on correcting that overpronation we discussed before.

Both outsoles are about the same thickness and are made with blown carbon rubber. This material is lightweight but durable, keeping the outsoles in good shape way longer than the average shoe. You can run for hundreds of miles in these babies and they’ll still feel almost brand new.

Both shoes should be a great choice for daily or long-distance runners as the outsole provides plenty of cushion and stability to pass the test.

The Brooks Ghost and Adrenaline both have deep treads to provide plenty of grip for the average runner. You won’t have to worry about slipping on wet concrete or rolling on some light gravel. These shoes will keep you safe and provide plenty of traction.

Both shoes have a 12-millimeter heel-to-toe drop, which is very high. This can help to prevent any over-striding and keep your Achilles in good health. As a woman who wears high heels at times, I appreciate a higher heel-to-toe drop to help keep my tendons from being pulled.

This higher heel also helps the heel make contact with the ground first, taking most of the impact. While this can help with plantar fasciitis, stiff calves, and Achilles, it can put more stress on your hips and knees.

The outsole of the Adrenaline also provides more support for the big toe as it pushes off to help train the foot for a proper gait. This is a regular feature of a support shoe which makes sense for the Adrenaline to have it.

Another important aspect to look at in a running shoe is the upper unit. How this is made can greatly determine how comfortable your foot will feel after a long run.

You don’t want a shoe that crowds your foot or isn’t breathable. Both the Ghost and Adrenaline have similar upper units made of breathable mesh with some small synthetic overlays for branding and looks.

There is an extra eyelet added to both shoes if you prefer to lock your feet in good. This extra lace loop can help to reduce any friction or lack of support.

Comfort is an important aspect of running shoes. Since the movement and friction are repetitious for runners, the last thing they want is a shoe that is uncomfortable or even worse, painful to run in.

With much of the cushioning and upper mesh being very similar in the two shoes, they are both similarly comfortable.

As we already talked about, the Adrenaline may need a few weeks for a good old-fashioned “breaking in” before it will feel right. Of course, they won’t ever feel right if you aren’t a runner who overpronates.

The Brooks Ghost, on the other hand, is known for feeling like you are running on clouds. It doesn’t get any better than that.

Most runners don’t want to have a really heavy shoe weighing them down and tire out their leg muscles that much faster. That’s why the weight of the shoe is important.

You’ll be glad to know that both the Ghost and the Adrenaline are light shoes. The Ghost is lighter than the Adrenaline by just a few ounces. This is probably due to the extra weight added by the Guiderails in the sole.

While most runners focus their shoe choice on the quality of manufacturing and specific features that meet their unique needs, it doesn’t hurt to have a shoe that looks good.

While Brooks shoes aren’t ugly by any means, they definitely look like a no-nonsense shoe with a priority of a good run over all else.

Both the Brooks Adrenaline and the Brooks Ghost come in various color schemes with most focusing on white, grey, or black with a few accent colors.

There are some versions with a little more of a wild style that were created for a special occasion if you like to stand out in a crowd. Otherwise, you have plenty of safe colors to choose from.

Both the Ghost and the Adrenaline are available between $120 to $280. This is the standard price for a good running shoe but definitely cheaper than a top-priced Nike or Adidas.

You can also find them on sale when they are trying to sell out a certain color or changing seasons. Some colors that are rare or popular might be slightly higher priced.

All in all, considering that these shoes will last a long time, they are well worth paying over a hundred dollars for.

I would much rather choose a shoe that will last longer but might be more expensive than a shoe that is cheaper and wear out on me in a couple of months. Then I have to break in a new pair of shoes all over again.

Brooks Adrenaline vs Ghost: The Winner

So, what’s the verdict? Overall, most people would probably prefer the Brooks Ghost. It provides much more comfort and marshmallowy feel to its step than the Adrenaline.

While Adrenaline’s patented GuideRails® serve a very specific purpose, most people will find them uncomfortable and rigid.

They both look very similar but the Adrenaline was designed for a unique type of runner.

As I stated in the beginning, some runners have a tendency to overpronate. This can be due to having extremely low arches or flat feet. If you aren’t sure whether you are one of these special people, you can read Healthline’s article to get a better idea.

If in your research, you have decided that you are an overpronating runner, investing in a pair of Brooks Adrenaline can help save you from injury down the line.

If you know that you don’t suffer from the symptoms of overpronation, you should definitely stick with the Ghost. You’ll be much happier and more comfortable in this shoe. 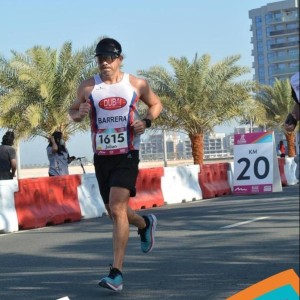 Julian is an avid runner with strong ethics and commitment to help the runners community around the world, creating quality content for beginners and experienced athletes. 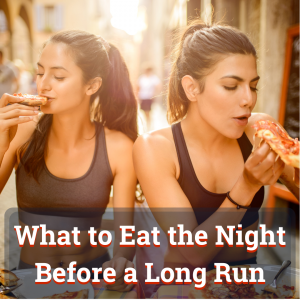 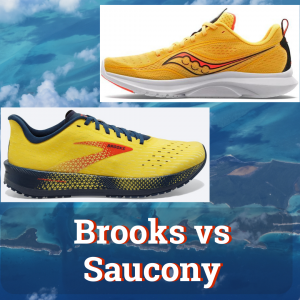 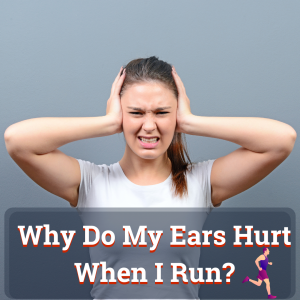 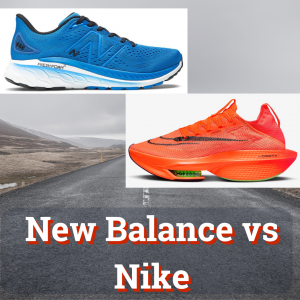 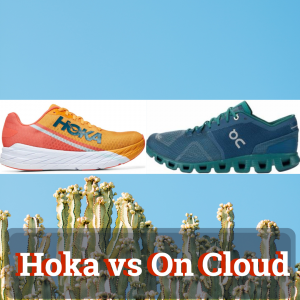 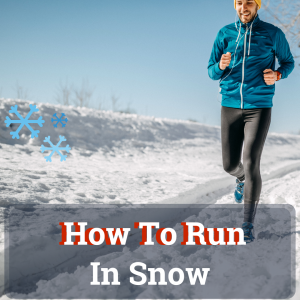